Betfair is the largest betting exchange in the world and also has a traditional bookmaker. However, for a Russian better, the section of the game with Betfair will not seem so traditional. In addition to betting on sports events, the office has special bets that have nothing to do with sports. We will talk about them in this article.

The "Special Bets" section on the official Betfair website should be found in the "All Sports" tab located in the "Bookmaker".

In the mobile version of the portal and the Betfair app for Android and iOS devices, the "Special Bets" section is located in the "Menu" tab, pinned at the bottom of the main screen.

Also, at least two more sections in the resources of the exchange can be attributed to special rates: “Politics” and “Current competitions”. They are located in all the same tabs "All sports" in the computer version of the site and "Menu" in the mobile version / application.

The "Special Bets" section at the time of writing (June 2021) offered to bet on the following events:

Many Betfair specials are exclusive, some of the above events are not available at other international bookmakers.

We also note that some purely sports bets on Betfair can be categorized as special for Russian players. Here are the disciplines, betting on which will definitely surprise the domestic better:

An example of placing a special bet on Betfair

Let's make a prediction of who will be the next James Bond in the epic film of the same name. We click on the appropriate tab in the "Special Bets" section and get a list of applicants - from the most likely to almost no chance of becoming Agent 007.

Having decided on the candidate, click on the coefficient placed opposite his name.

A betting coupon pops up. After the better writes the size of the bet, Betfair will automatically calculate the amount of the probable winnings. It remains only to click on "Place".

Special bets on the Betfair exchange

Betfair customers can play special bets not only with the bookmaker, but also with each other on the stock exchange. Moreover, in the "Exchange" section you can find events that are not in the "Bookmaker": bets on the weather in the UK, the exact date of the opening ceremony of the Olympic Games and much more.

In conclusion, we note that the activity of Betfair is prohibited in the Russian Federation. As a result, Russian betters can make special and other bets with the help of up-to-date working mirrors and various services to bypass the blocking of exchange resources. 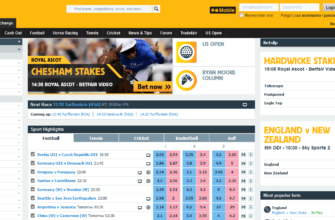 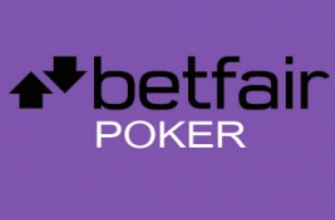 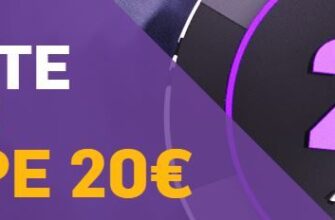 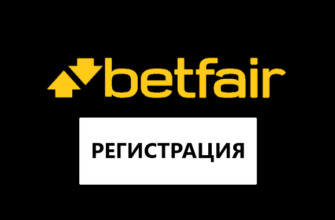 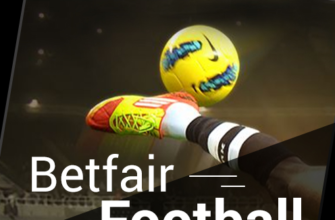 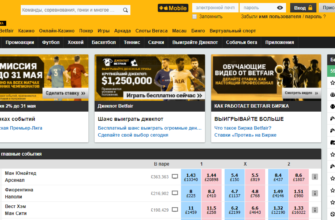 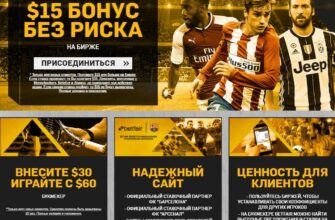 BetFair in Russia
Betfair's operations in Russia have always been difficult
01.3k. 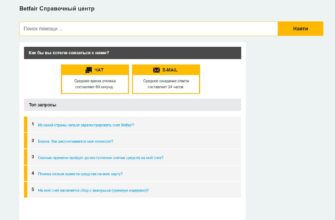 Bet Fair Support
Support service is always ready to answer its visitors
01.2k.
Withdrawing money from Betfair
Betfair/Betfair is the largest and most reputable international
01.3k. 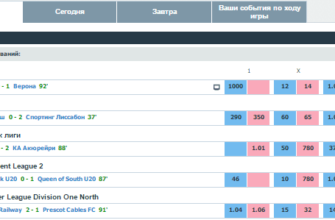